Chris Parker is an actor, comedian and writer who has worked and performed throughout the entire country. Graduating as an actor from Toi Whakaari: NZ Drama School Chris swiftly moved to Auckland where he began to gig regularly as an actor and improviser.

Chris has co-written and performed in the camp cult hits Camping and D.O.C.ing with writing partner, Thomas Sainsbury, as part of the NZ International Comedy Festival (NZICF), as well as Outsiders' Guide and Tighty Whities with comedian, Hayley Sproull. Chris was also awarded the 2015 Best Newcomer Award for NZICF for his first solo show, No More Dancing in the Good Room, which returned as part of the 2016 Pride Festival and continued on to a successful national tour.

Chris co-created the web-series Bachelor Pad and Stake Out, as well as co-writing the popular Christmas shows for Basement Theatre Auckland, Hauraki Horror and The Opening Night Before Christmas. For Silo Theatre (Auckland), Chris starred as David Halls in Hudson And Halls Live! which won him Best Actor for the role in 2016 at the Wellington Theatre Awards.

Chris currently writes and performs for TV 3's Jono And Ben and Funny Girls, as well as being a core cast member of the award winning improv comedy show Snort. 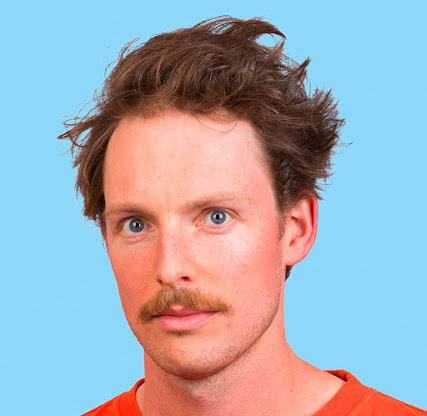 Donna Brookbanks is an actor, comedian, improviser and writer. She is a co-founder of Snort and a Billy T nominee for 2018. In 2017 she was nominated for Best Newcomer at the New Zealand International Comedy Festival for her sold-out show, Cat Lady in Waiting. She was also a Raw Comedy Semi-Finalist in 2016.

Donna has written for and acted in TV’s Jono and Ben and Funny Girls, and appeared on soap opera, Shortland Street, as their resident wedding celebrant. She and frenemy, Alice Snedden, took a double bill stand-up show, Please Stop Clapping, to Melbourne International Comedy Festival in 2017. Donna studied acting at the Neighborhood Playhouse School of the Theatre, in New York City and has also studied improv with the Upright Citizens Brigade.

You Do You Babes

Part of the founding team of Snort, Eddy Dever has been working in professional improv throughout the country for over 6 years. He began his career as a member of The Court Jesters in Christchurch, performing in New Zealand’s longest-running comedy show, Scared Scriptless. Since then he has workshopped and performed with various international and local improv troupes, and is seasoned in many forms and styles of improv theatre.

Eddy also has significant experience in scripted theatre, having worked for over a decade as both an actor and a director. As a day job, Eddy works in creative marketing strategy for a boutique agency.

Eli Matthewson is one of New Zealand’s top young comedians and a regular headline act around the country, most recently headlining the national Best Comedy Show on Earth tour. He’s a regular guest panellist on 7 Days, a core writer and cast member of TV3’s Jono and Ben and Funny Girls, and has appeared in Rhys Darby’s Netflix series Short Poppies.

Eli’s most recent show The Year of Magical Fucking toured to Dunedin, Wellington, Auckland, and Sydney and earnt a nomination for New Zealand’s top comedy honour, The Fred Award. Eli has twice been nominated for the prestigious Billy T Award and has won ‘Best Comedy’ at the Auckland Fringe twice. He has performed at the Edinburgh, Sydney and Melbourne Comedy Festivals, and, as a member of the cult hit FanFiction Comedy (which sold out shows at MICF under producer Wil Anderson), performed for the New Zealand Team at the Glasgow Commonwealth games in 2014. He is also one of the founding members of Snort.

Eli is the co-host of The Male Gayz, a comedy podcast with comedian Chris Parker, which averages 1500 listeners per episode.

Guy Montgomery is a comedian originally hailing from Christchurch. He spent a year working his cute little butt off in the stand-up scene in Toronto and more recently casually gigged around London and Edinburgh. Guy is the 2014 Billy T Award Winner and his Comedy Festival show, Guy Montgomery Presents a Succinct and Concise Summary of How He Feels about Certain Things, received rave reviews. He has appeared on comedy panel TV show Best Bits and is the co-host of popular podcast The Worst Idea of All Time.

GUY MONTGOMERY DOESN'T CHECK HIS PHONE FOR AN HOUR

Hamish Parkinson won the Billy T Award at the 2015 NZ International Comedy Festival. In 2017, he was nominated for the Fred Award (NZ Comedy Festival’s top award) alongside Ryan Richards for their show Fuq Boiz. He appeared in feature film, Hunt for the Wilderpeople and has won many awards in New Zealand’s 48 Hour Film Festival. Hamish’s hobbies include drawing, gardening and getting hired occasionally.

Joseph Moore is an Auckland based comedian, writer and television director. His screen work includes directing for Jono and Ben, a stint as head writer for popular panel show 7 Days, and as a writer and performer on Funny Girls. As a comedian, he has performed in Melbourne, Edinburgh, and as part of the NZ International Comedy Festival for 10 years.

Joseph has toured internationally as part of hit comedy storytelling show Fanfiction Comedy as well as Snort. Joseph co-hosts the podcast Walk Out Boys. Joseph is a nominee for the 2018 Billy T Award for the NZ Comedy Festival, as part of his musical comedy duo with Laura Daniel, Two Hearts.

Laura is a comedian mostly known in New Zealand for being a core cast member and writer on the prime time television comedy shows Jono and Ben and Funny Girls.  She is also a regular guest comedian on the hit panel show 7 Days and is a lead voice actor on New Zealand’s animated series The Barefoot Bandits.

Laura is a professional improviser and a core cast member of Snort. She was a 2016 Billy T nominee in the NZICF and had a sell out season of her solo show Pressure Makes Diamonds adding a return season in Auckland in December 2016. Laura is known online for her flirty interviews with sports stars (NZ and AUS) and musical parodies that have gained millions of views online.

Laura has now teamed up comedian Joseph Moore to create a fire comedy duo Two Hearts specialising in comedy pop music. They have been working together for the last couple of years creating songs for Jono and Ben and Funny Girls and have more recently, spent last year forming the live act Two Hearts and creating sell out show Two Hearts: Auckland World Tour for the NZICF. The duo have since become a Billy T nominee for the 2018 NZICF.

Nic Sampson is a comedian, writer, and actor living in Auckland. As a comedian, Nic won the Best Newcomer Award at the 2014 New Zealand International Comedy Festival and has been nominated for both the Billy T Award and the Fred Award for Best New Zealand show. Nic has been the head writer for TV3’s Jono and Ben, as well as writing for sketch comedy Funny Girls, and panel show 7 Days. Nic co-hosts the comedy/movie podcast Walk Out Boys, part of the Little Empire Podcast Network.

As an actor, Nic played the 'Yellow Power Ranger' in Disney’s Power Rangers Mystic Force and has also appeared in Go Girls, Step Dave, Auckland Daze, and Flat3. Nic has acted in movies with Geoffrey Rush, Kate Bosworth, and Tommy Lee Jones (who yelled at him). Nic plays 'Detective Constable Sam Breen’ in all four seasons of crime drama The Brokenwood Mysteries, currently airing on Prime.

Rose Matafeo has been nominated twice for the Billy T Award and took it out in 2013 at the New Zealand International Comedy Festival, also winning Best Newcomer in 2010. She has been performing stand-up since the age of 15 and currently travels touring her shows all around the world. In 2017 Rose took out the Fred Award for Best Show at the NZ International Comedy Festival. 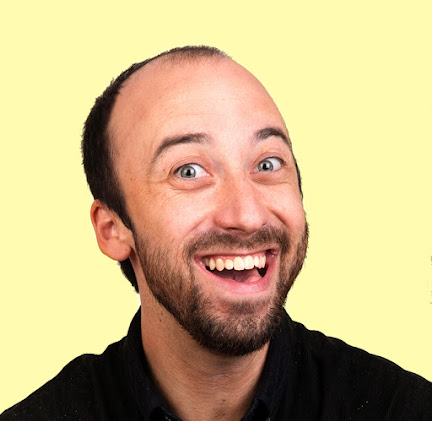 Brynley is an actor, comedian and writer from Christchurch, who now lives in Auckland. In 2011, she moved to Wellington to study acting and graduated with a BPA (acting) from Toi Whakaari: New Zealand Drama School. Since then, she has worked with a wide range of companies, and performed in theatres all over the country.

Brynley works as a writer and actor on TV'3’s Funny Girls and appears regularly on Jono & Ben. Brynley was nominated for 'Most Promising Female Newcomer' in the Chapman Tripp Theatre awards in 2014 for her work in Revelations, which had its première at BATS theatre and ‘Best Newcomer’ at the 2017 Comedy Festival for her show Escape from Gloriavale.

Alice Snedden is fast rising in the Auckland scene as a comedian, writer and improviser. She trained and performed at the Upright Citizens Brigade Theatre in New York where she completed their long form improv program.

She was nominated for Best Newcomer at the New Zealand International Comedy Festival 2017 and is a 2018 Billy T Nominee. Aside from Snort, she is head writer for TV3’s Jono and Ben and Funny Girls, a columnist for the Sunday Star Times, and co-host of podcast Boners of the Heart. 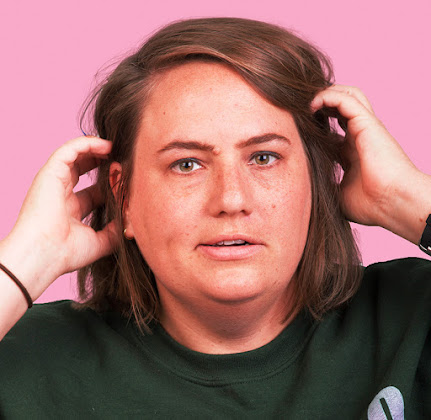 Rhiannon is originally from Christchurch and has trained as a member of improv troupe, The Court Jesters, for four years. She appeared in their weekly show, Scared Scriptless, regularly, as well as other long form shows. Before that, she trained for five years through the high school theatre sports program.

Rhiannon is now an actress based in Auckland, and most recently won the Best Actress award at the Auckland regional finals for the HP 48hours film competition. She is the newest member of Snort, and as a result has started to dabble in stand-up comedy even though it gives her big time heebie jeebies. In 2017, Rhiannon was part of improv show, Pilot Season, in the Auckland Fringe Festival. Rhiannon loves story-telling and making kooky characters with her friends.

Kura Forrester is of Ngāti Porou descent and, since 2005, has worked throughout the country as an actress, comedian, writer, and theatre maker.

Her feature film credits include What We Do in The Shadows and Belief: The Possession of Janet Moses. Her recent theatre credits include Perplex, Camping, and Amadeus. On the small screen, Kura’s credits include Super City, Real Housewives of South Auckland, Funny Girls and Find Me A Māori Bride. Kura also played the lead role in comedy web series The Adventures of Suzy Boon.

Kura has hosted the Auckland Theatre Awards and has devised and starred in the annual Basement Theatre Christmas show The Opening Night Before Christmas. She  debuted her solo show Tiki Tour in the 2015 International Comedy Festival in April and then again at Basement Theatre in September 2015. Both seasons were sold out and Kura gained a nomination for Best Newcomer to the festival that year. 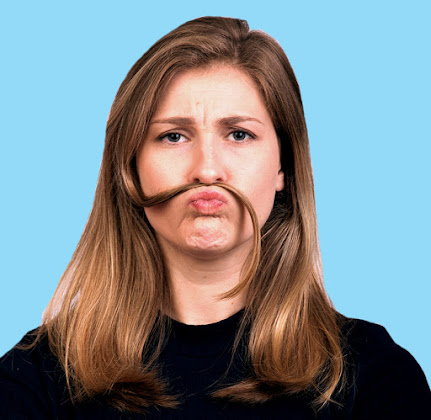 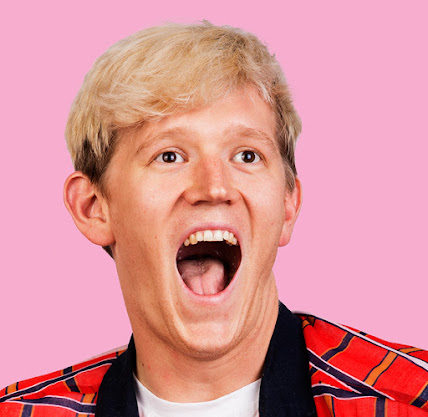 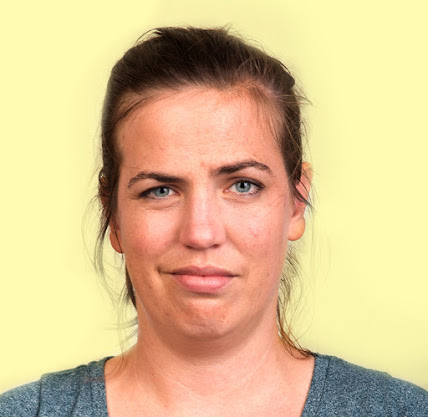 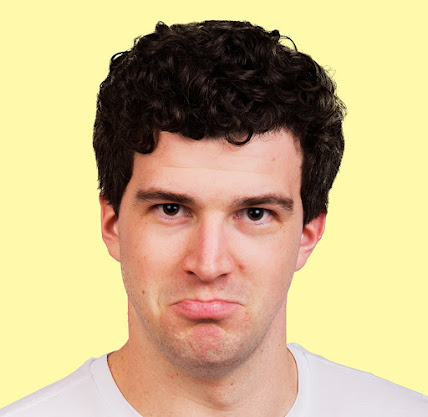 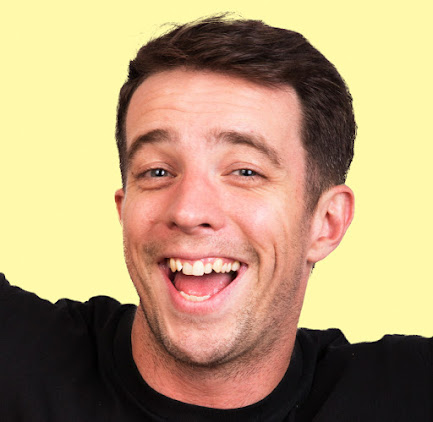 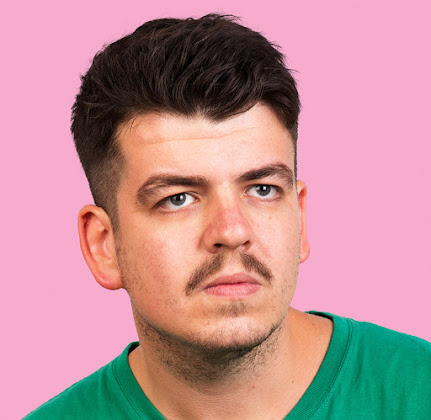 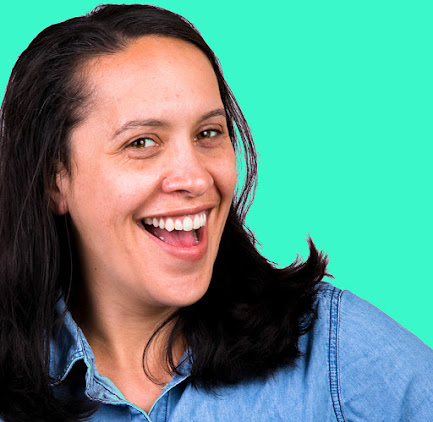 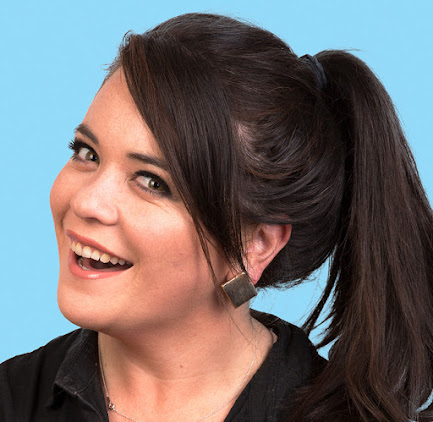 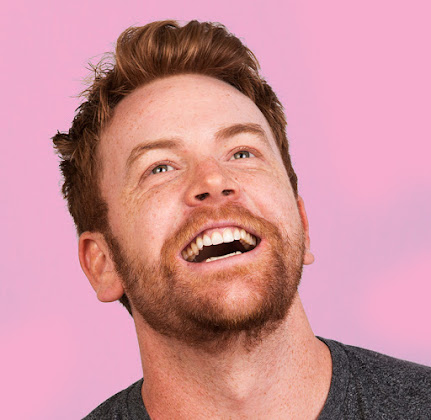 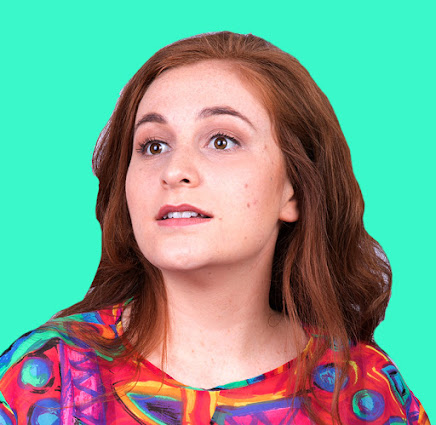 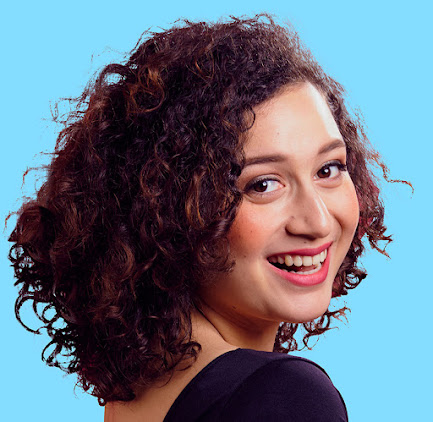 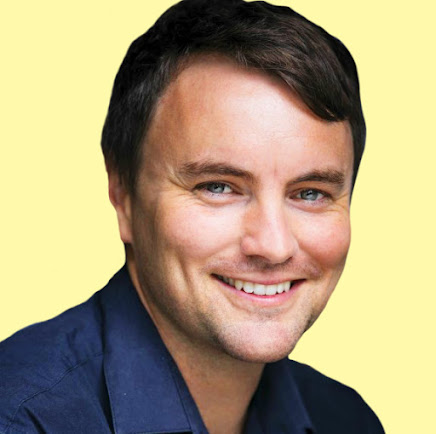